About University of Malaysia Sabah (UMS)

Universiti Malaysia Sabah (UMS, literally meaning, University of Malaysia of Sabah) is a public university in Malaysia. It was officially established on 24 November 1994 as the ninth public university in the country. The university is located on a 999-acre site at Sepanggar Bay in Kota Kinabalu in the Malaysian state of Sabah. With Mount Kinabalu and the South China Sea as its background, UMS is often considered as among the most beautiful campuses in Southeast Asia. 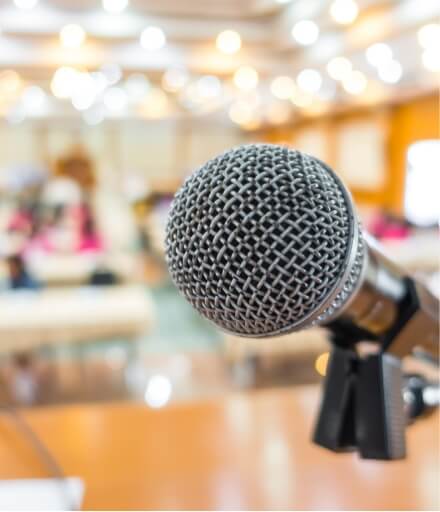