International Islamic University College Selangor (IIUCS) is an Islamic Institution of Higher Learning wholly owned by the Selangor Islamic Religious Council (MAIS) which was established under the IPTS Act 1996. Its official establishment on 15 February 1995 proves the commitment of the Selangor state government in developing the education and knowledge excellence agenda. As an educational legacy of DYMM Sultan of Selangor which is always preserved and cherished as a catalyst for the tradition of knowledge and the unification of Muslims in the state of Selangor, IIUCS strives to produce Dai, Ulama and Umarak. 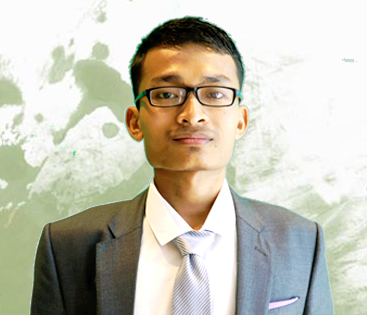